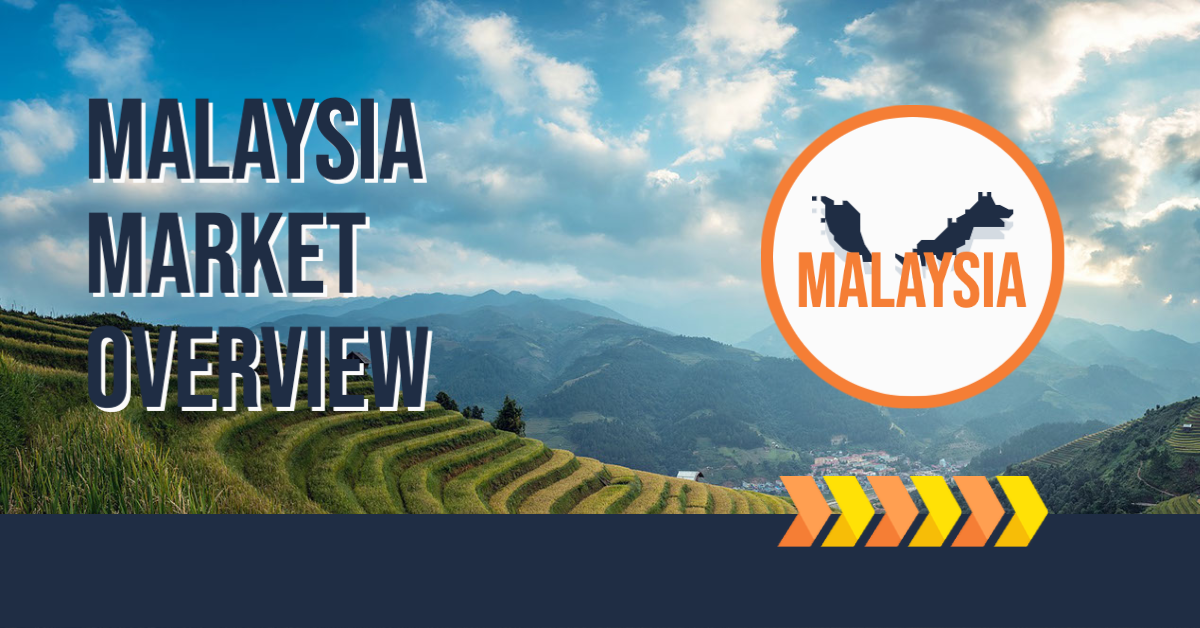 Malaysia is one of the most advanced economies in Southeast Asia, second only to Singapore. Malaysia is a cost-competitive place for doing business, and it is ranked 12th globally on Ease of Doing Business by World Bank Group 2020. According to Orissa International, 5,000 foreign companies from over 60 countries currently operate in Malaysia, and they use the country as a base to serve the region.

This nation provides many opportunities for Delaware exporters, especially those in information and communications technology (ICT), green technology, and healthcare.

The business community speaks English and has an affinity for US products and services. Consumers are typically urbanized and in the upper-middle-income level. They are price-conscious and brand-conscious, says Orissa International.

Information & Communications Technology: This sector is one of the fastest-growing in Malaysia. Cloud computing, data analytics, storage, cybersecurity, business process outsourcing, and mobility are all growth areas. In addition, the government is placing a priority on modernizing and digitizing manufacturing.

Healthcare: The ITA says, “Malaysia’s healthcare expenditures are expected to double to $28 billion by 2028.” The healthcare system is two-tiered, with a universal public system and a private one. The government’s priority is healthcare and social welfare, explicitly upgrading public healthcare facilities and procuring medical equipment and medicine.

Environmental and Green Technologies: Malaysia is dependent on conventional power generation but has pledged the UN Framework Convention on Climate Change to reduce its Greenhouse Gas by 40% by the year 2030. The government is looking at renewable energy resources to help them achieve this goal, including solar generation, waste to energy, small hydro, and wind.

The State of Delaware is pleased to welcome Sarath Menon as our new economic trade representative in Southeast Asia. Sarath is the Founder and Managing Director of Orissa International Pte Ltd., an international trade consulting firm headquartered in Singapore with satellite offices in Malaysia, Indonesia, Thailand, Vietnam, and the Philippines. For twenty years, Orissa International has been supporting government trade promotion agencies and companies from around the world to increase their exports to Southeast Asia. Prior to founding Orissa International, Sarath was the Country Director of the U.S.-Asia Environmental Partnership (USAEP) program in Singapore, which focused on trade development, regulatory policy and business facilitation within the environmental industry in Southeast Asia. His achievements in the program were recognized in 1997 when he received the Distinguished Service Award from the U.S. Government for his work in promoting the exports of American products and services to Asia.