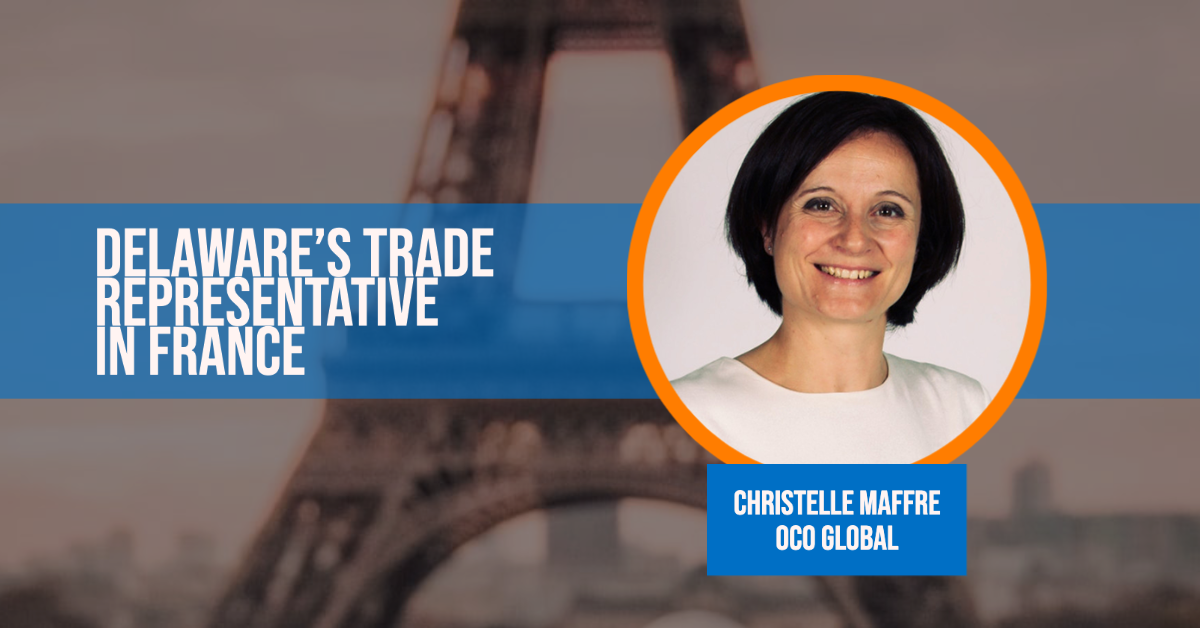 Christelle Maffre is Manager Trade & FDI at OCO Global. Christelle has 18 years’ experience in international business development (trade and investment). She spent 14 years aboard (USA and Belgium), she embarked on a career at leading French retail company Auchan, managing events and public relations in Houston, Texas.

Christelle was the US representative of Western France Investment Promotion Agency in Houston, Texas, for ten years before moving to Brussels, Belgium, to head up lead generation and training services as a Senior Consultant at OCO. Key clients included industry leaders such as Enterprise Florida, City of San José, California and the Jordan Investment Board.

Christelle has also spent 5 years as Manager of International Development for French clean tech cluster, EA, in the Provence region, where she assisted French companies in their export operations.

Christelle is based in France and specialized in lead generation and trade services, she provides training and workshops on the inward promotion process.

France is the world’s fifth-largest economy. The nation’s central location in Europe makes it an ideal market for Delaware exporters.